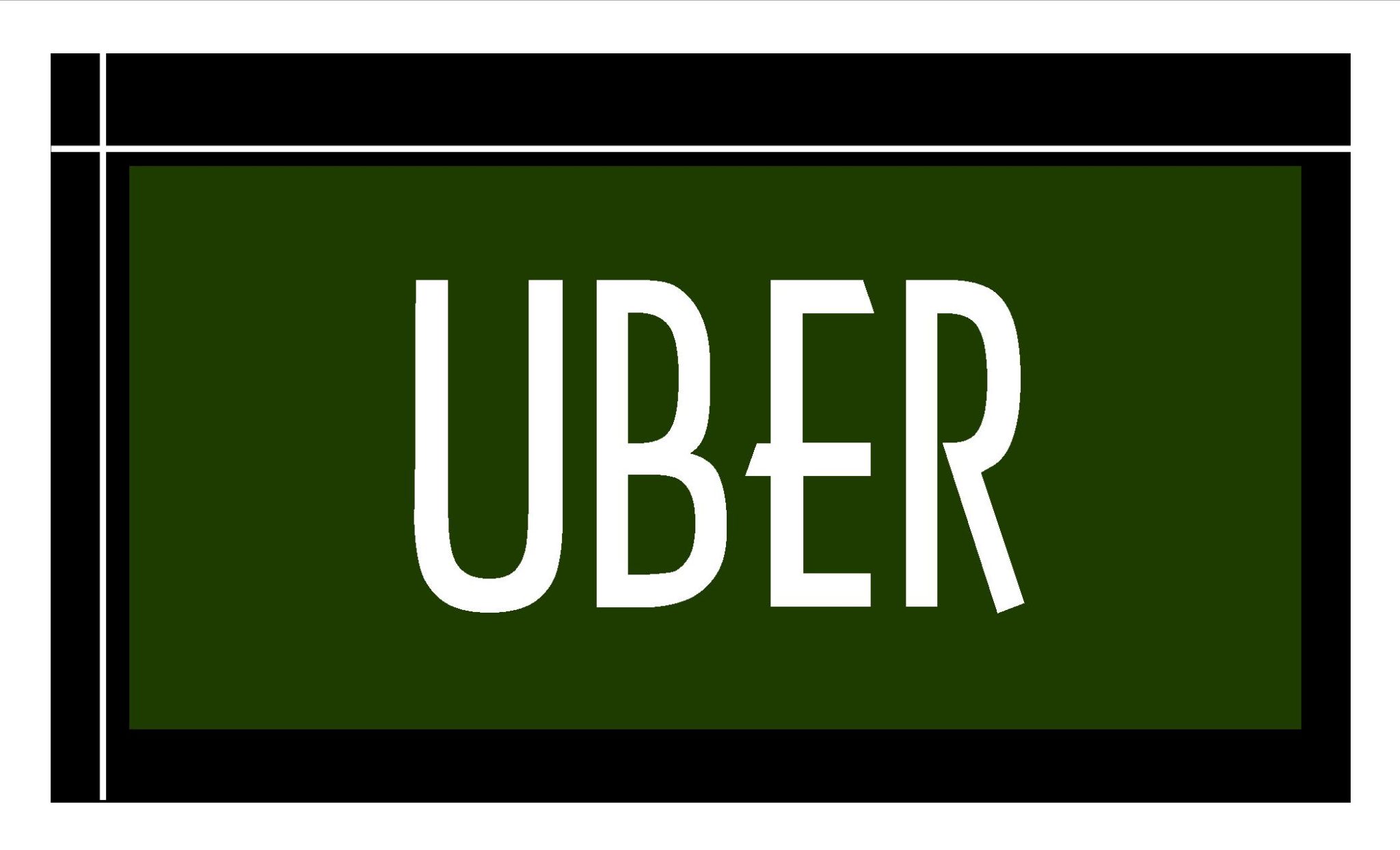 King Street is an active center for commerce and tourism accommodating both Alexandria’s local residents and visitors and is noted for its mixed use of shops, restaurants, offices and living space. Historically the street was used as access to the seaport and later as a main center of trade. The balance between past and present is noticeable with the district’s regulation of 18th and 19th century buildings. In 2007 the American Planning Association listed King Street as a “2011 Great Place in America” within the “Great Streets” category.

The three-story building located at 908 King Street was originally built in 1929 for the Montgomery Ward company, a mail order business that allowed customers to purchase dry goods through a catalog. The building’s façade contained cut stone, urn finials and bas-relief carvings. Above the top windows, in the center, is a depiction of a woman balancing a globe and holding a torch. Based on an earlier sculpture known as the “Spirit of Progress,” it also appeared as a bronze statue at the Montgomery Ward office building in Chicago. By the late 1960s Montgomery Ward opened new stores and the 908 King Street location became vacant, changing hands several times.

In 2016, UBER was hired to perform stone cleaning, patching, crack repair and resetting on the 87-year-old building. Under the direction of our Project Manager, Eric Deitz, the historic façade has been restored to its former glory and stands pristine among King Street’s collection of historic buildings. 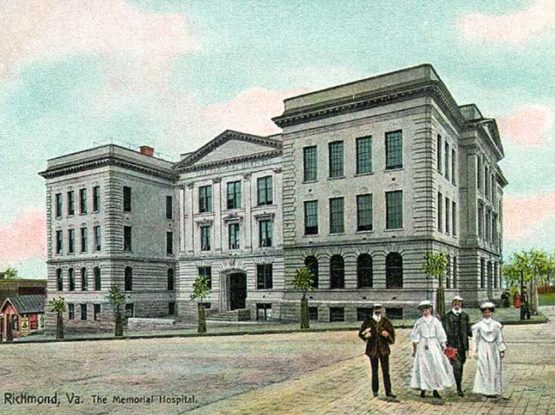 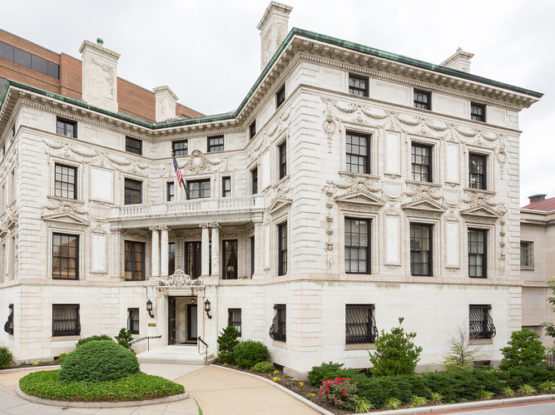 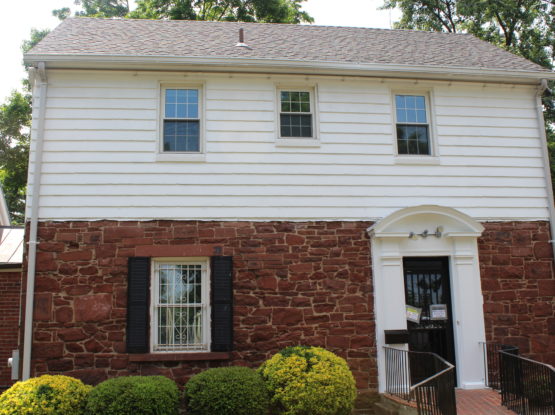 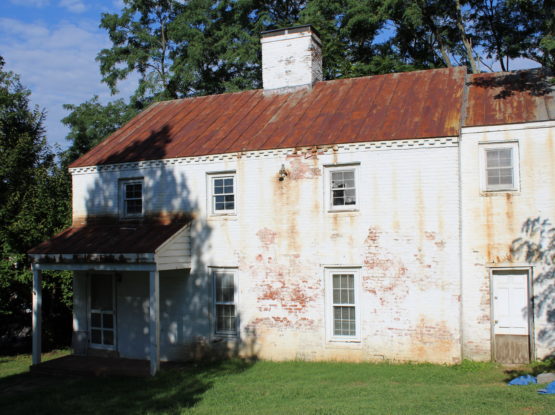